A lotto winner who bought a winning SuperLotto Plus ticket at a CA gas station in 2020 accidentally washed away her winnings in her laundry, according to KTLA.

The unidentified woman had until yesterday to claim her prize, and speculation about the unclaimed fortune made national news recently.

The manager of the Arco AM-PM outside Los Angeles told the station that surveillance video showed a regular customer buying the golden ticket in November.

Surveillance footage of the transaction was recorded over by the gas station, according to the outlet. However, even if it were intact, the footage would not be sufficient evidence for a payout.

On a recent visit to the business, the woman, who is in her 40s, told the store manager she inadvertently "washed away the fortune."

Laundry is Piling Up! Next. 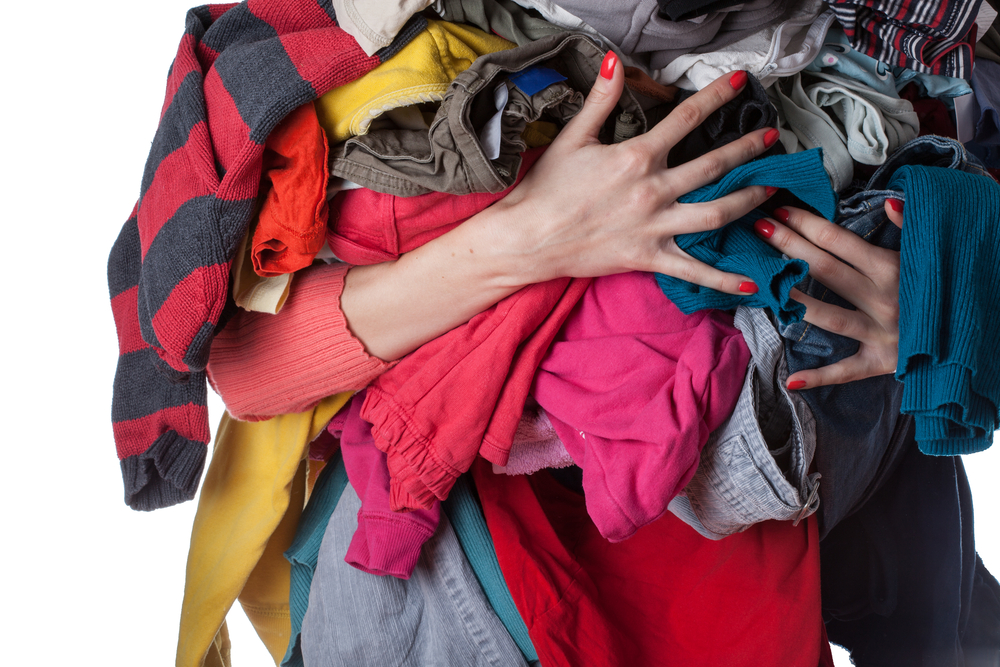 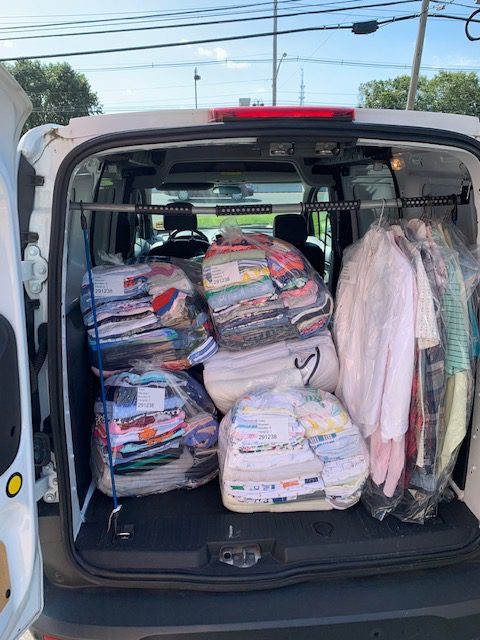 HappyNest: Wash and Fold Laundry Service Gives You a Break