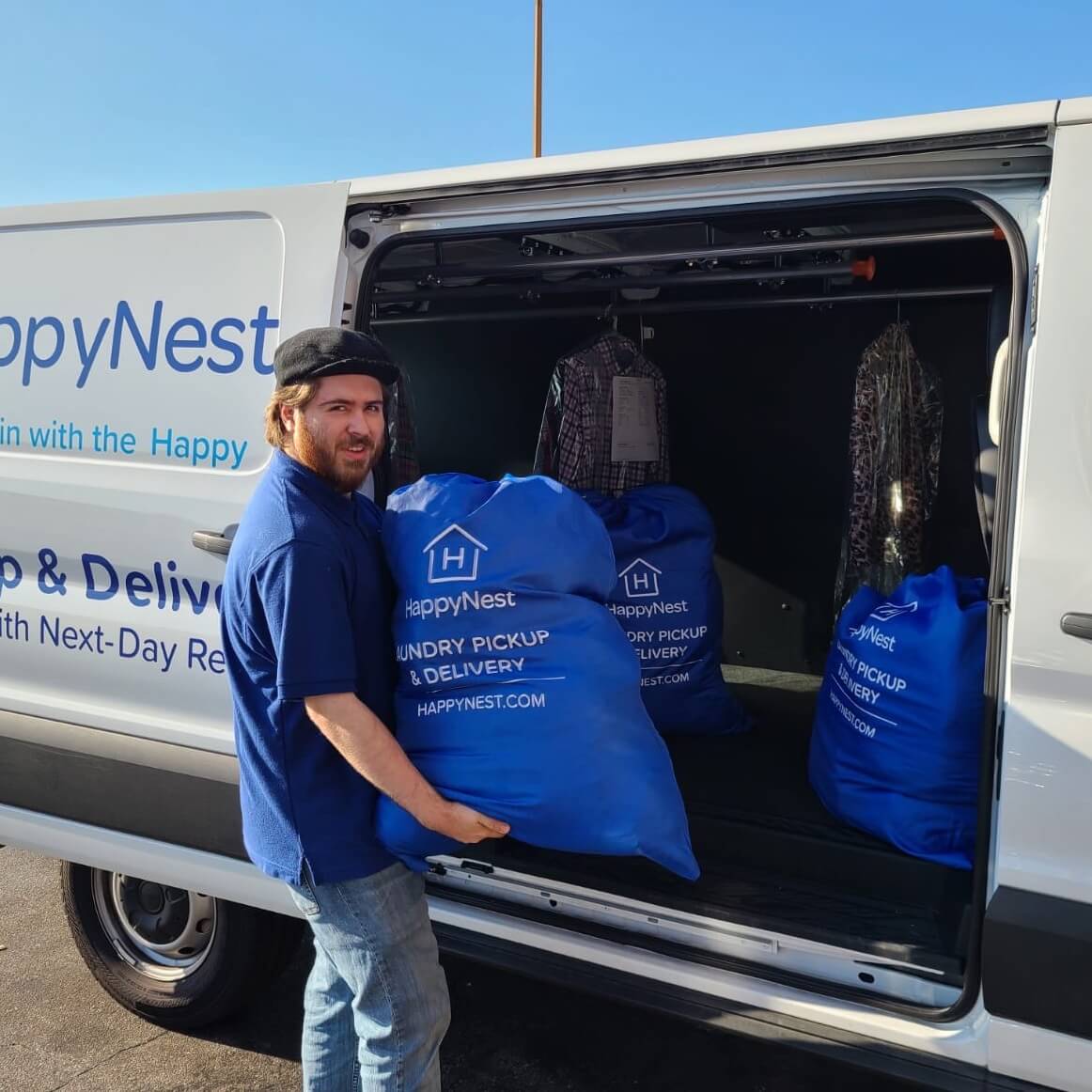 Laundry pickup-and-delivery service HappyNest has expanded its footprint within Maryland, with a new launch in the Montgomery County market.

“Overall, HappyNest has had great success in Maryland,” said HappyNest founder John MacKrell. “However, we had a gaping hole in Montgomery County, and we wanted to be sure we had the best partner possible to fill this void. We believe Bob Schwartz and his team will continue the positive growth and success HappyNest has experienced in the area.
“The mid-Atlantic market was the launch pad region for HappyNest for several reasons, but most importantly we knew we needed laundry industry leaders to partner with, and Bob and his SuperSuds staff were at the top of our list.”

Schwartz has been in the laundry industry since 1996, when he purchased his first store in Fredericksburg, Va. Over the years, he has bought, retooled and sold several locations from Pennsylvania through Virginia – and is currently operating 24 SuperSuds locations throughout the region. Along with the brick and mortar, Schwartz owns the property on which eight of his laundry locations sit, which is a large part of his commercial real estate business, RGS Properties.

“We have been in the pickup-and-delivery business for four years, but it hadn’t scaled as I expected, so we started to study what the issues were and learn what the successful owners were doing to make it work,” Schwartz explained. “When I came across the HappyNest model and met with John in person, I learned about his experiences in the delivery space and really understood how scalable this could be with the right tools. I actually recommended HappyNest to a laundry-owner friend of mine in Cleveland, and he is up and running and loving everything about it so far. We are excited to get started.” 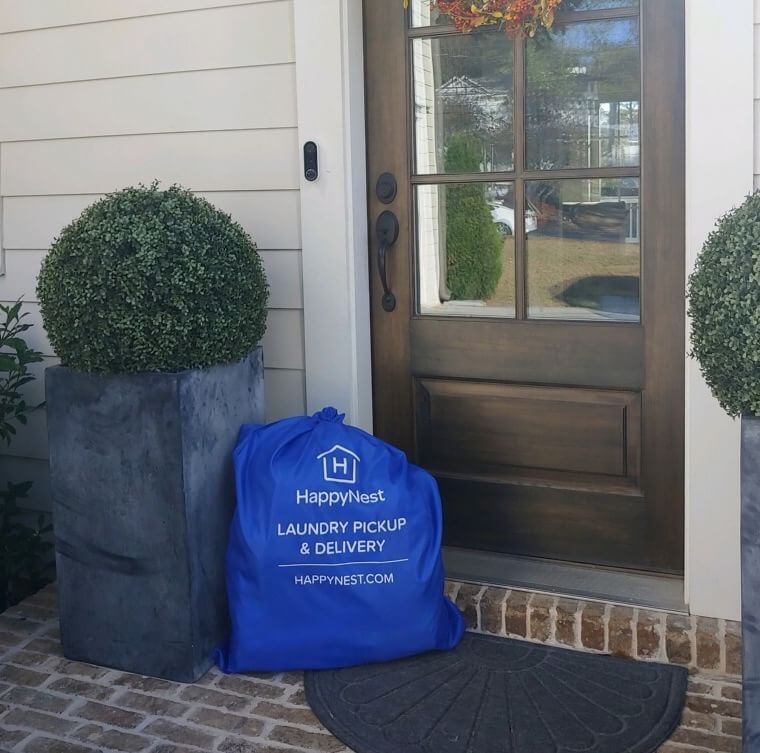 Houston TX is a BIG addition to the HappyNest Laundry Service family!