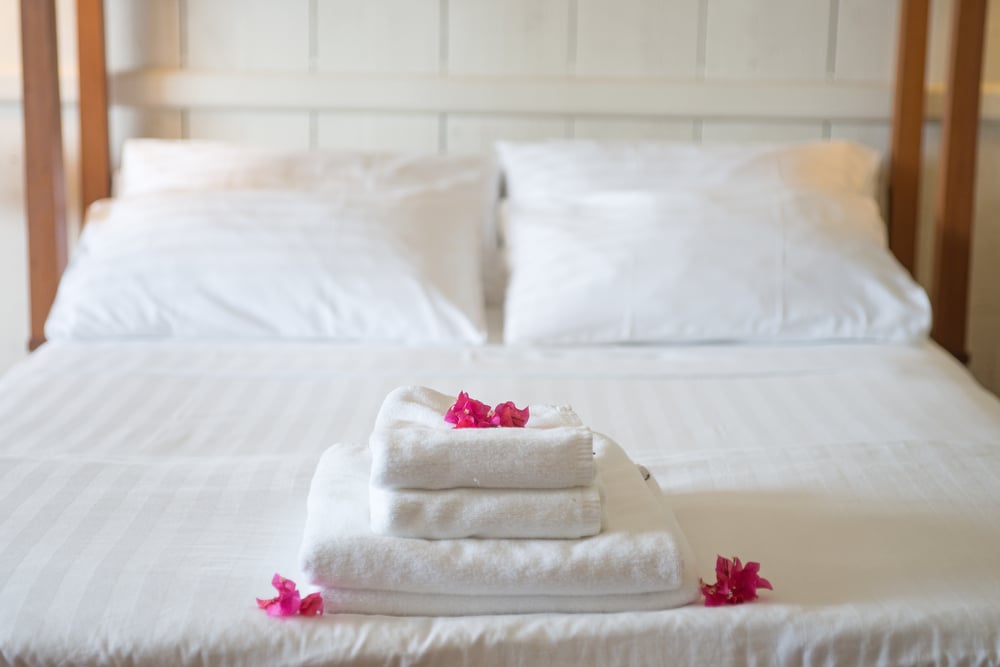 Business analysts have described Airbnb as Silicon Valley’s “sharing economy” darling. When it made its IPO debut in 2020, the company’s valuation was over $80 billion, which isn’t a mean feat by all standards. The technology-driven company offers a platform for individuals to rent their primary residences to travelers. Even as the company’s value continues to skyrocket, critics point out that the sharing economy business model benefits the company more while giving its hosts and the government a raw deal.

Also known as the peer-to-peer economy, the sharing economy is an economic and commercial model that allows sellers and buyers to undertake their business more conveniently by sharing physical and human resources. The business model incorporates the collaborative consumption of services and goods of shared value and ownership.

Companies that use this business model, including Airbnb don’t directly provide their customers with goods and services. Instead, they make money by connecting sellers and buyers. Being a conduit between travelers and hosts, Airbnb offers an established platform where the two parties can exchange services and goods. The company’s primary revenue source is service charges from bookings. It charges both hosts and their guests.

Airbnb’s incredible growth hasn’t been without its fair share of criticism. In recent years, concerns have been raised about the company’s role in converting long-term rental units into de-facto hotels. Since Airbnb rates tend to be lower than hotel rates, analysts point out that Airbnb’s business model not only drives prices in the rental industry, but also increases competition for hotels.

The company has also been blamed for its impact on affordable housing in depressed housing markets such as Los Angeles and San Francisco. With many homeowners choosing to list their hitherto affordable homes on Airbnb rather than renting them out to city dwellers, the company helps to suppress an already depressed housing market in such cities. Furthermore, the company’s continued refusal to share data regarding the location of its units makes it impossible for the relevant government agencies to limit tourism rentals, especially in popular tourist destinations.

Despite the massive criticism that Airbnb has received from affordable housing advocates, the company continues to grow. Its recent public listing will help alleviate some of the concerns raised about its business model and the alleged lack of transparency. Nevertheless, the so-called "sharing economy" promises to be the business model of the future. 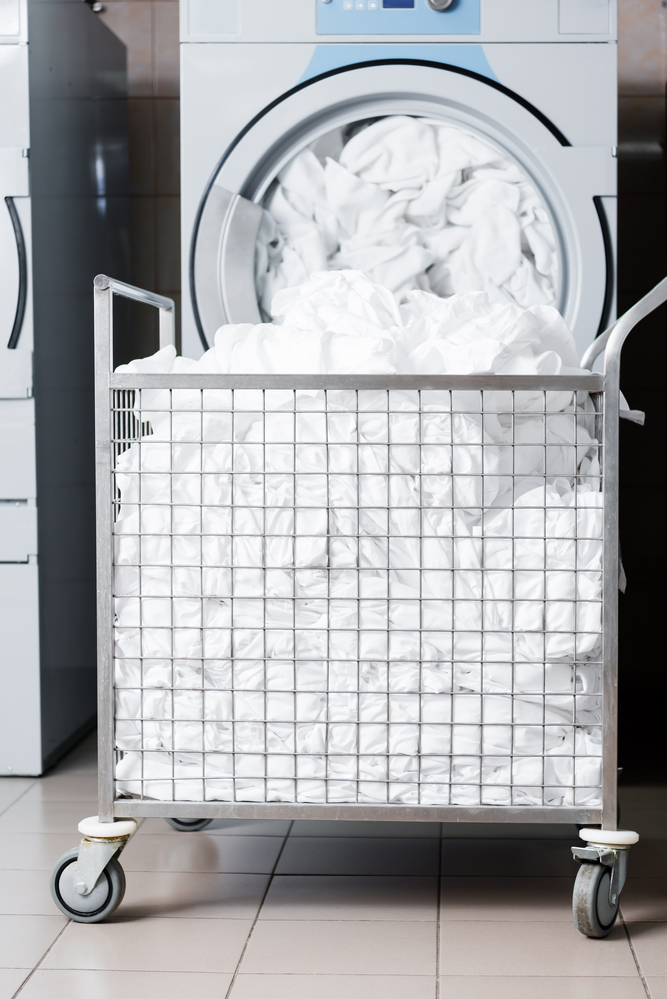 How To Cut Your Airbnb Laundry Time In Half (Seriously)