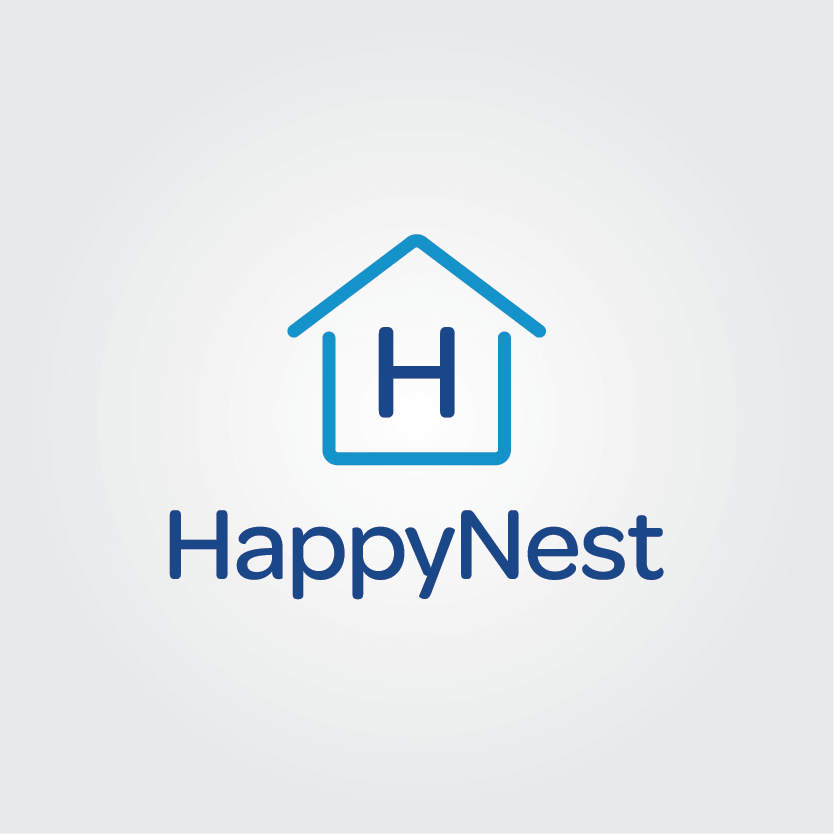 EAST GREENWICH, R.I. — Tech-enabled laundry pickup and delivery service HappyNest is continuing its expansion with the addition of locations in Delaware and Florida, the company reports.

Leo Shao, owner of Lucky Star Laundromat in Wilmington, Delaware, as well as Edgemont Laundromat in Chester, Pa., says he’s excited about his partnership with HappyNest.

“I have been interested in developing my own pickup and delivery business but I wasn’t sure where to begin,” says Shao. “I am very proud to have been approached and approved of by the HappyNest staff and can’t wait to become a part of their winning team.”

“Our expansion into the Delaware market is a natural fit with the business we are doing in Maryland and Virginia and adding this stretch of the Mid-Atlantic will help us market to a wider customer base consisting of nearly 6 million people,” says HappyNest founder John MacKrell.

In Florida, HappyNest has partnered with laundry owners in the Treasure Coast and Palm Beach County areas.

“Sunshine Laundry Centers is an ideal partner demographically for us, and from a business perspective we couldn’t have asked for a better partner,” says MacKrell. “Tom Rhodes and his team have built an incredible laundry business maintaining the highest quality standards while providing excellent customer service.”

Rhodes has co-owned Sunshine Laundry for 24 years, operating seven stores throughout the Treasure Coast. He has served as president of the Florida Laundry Association off and on for the past 12 years as well as being a member of the Coin Laundry Association’s national board.

“As I explored the laundry pickup and delivery business for the better part of the last two years, I wasn’t totally convinced it was the right fit for me and my family,” Rhodes says. “After meeting with the HappyNest team at Clean in New Orleans, I became intrigued at the opportunity based on the success they have had the past six years. I did my research over the past few months and came to realize pickup and delivery really could add significant revenue to my bottom line with little up-front investment.”

“LaundryMe! offers outstanding service at competitive prices, which complements our HappyNest model perfectly,” MacKrell says. “With the addition of the Jupiter, West Palm and Boca Raton areas, we are nearing completion of our expansion along the east coast of Florida.”

Stacey Runfola, the owner of three Laundromats in the Lake Worth and Delray Beach region, has become what MacKrell calls “a force in the industry.”

Having operated a multi-store regional retail chain in western New York for many years, Runfola relocated to southern Florida. After attending the CLA Excellence in Laundry Conference where she met several prominent industry figures, she was sold on the laundry business and purchased her first two stores in April 2018, followed by a third in early 2019.

“After meeting John at the last CLA Excellence show, I decided to … start my LaundryMe! pickup and delivery service,” says Runfola. “When I was recently offered the opportunity to join the HappyNest family and help create a national brand, I knew it was the right next step for me.”

While the branding of her stores will remain the same, the existing pickup and delivery service will be rebranded as HappyNest. 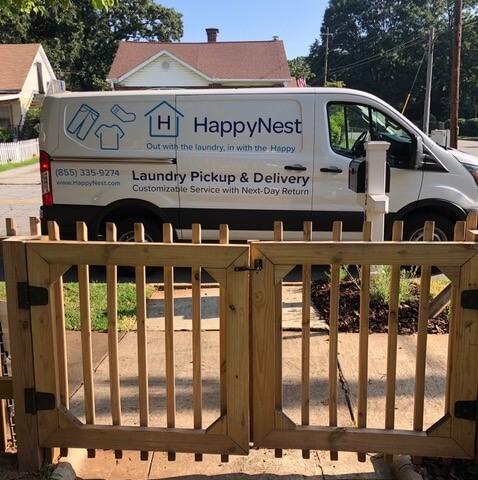 HappyNest is excited to be opening in St. Louis MO